â–¼
A Sandbox One World "Dawn: The First Battle" VR on Steam from Baidu VR

(Beijing time on January 5, 2017 news) "The Dawn: First War" is a VR game based on the HTC Vive helmet MMORPG. Previously, Baidu VR community (micro-signal: BDVRbbs) reported on another domestic VR masterpiece, â€œLast Standâ€, which was visually interesting for developers. The game was highly hoped for by the industry during the production process, and it was also received by netizens. Their strong concern. The upsurge has not subsided, and Visual Fun continues to launch "The Dawn: First War" on the last day of 2016 to welcome the arrival of 2017.

The players of The Dawn: First War entered the new world as pioneers, through the upgrading of villages, the adventure of underground castles, and eventually became great lords. In the game, the player designs his own underground castle by means of platoon formation, setting up traps, etc. At the same time, he can also challenge other players' underground castles to obtain game resources. 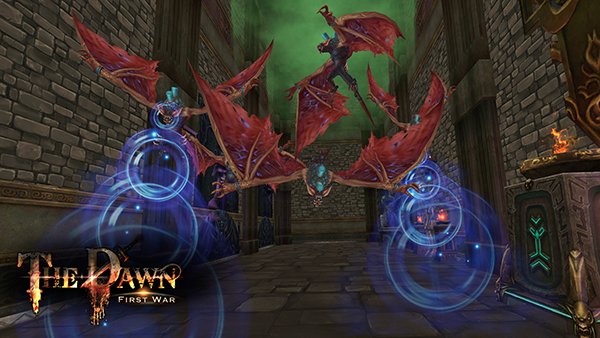 The story of the story revolves around a pioneer who sailed to the New World. After coming to the New World, I discovered that this is a barren land, but there are huge city ruins and mythological dungeons. Since then, there has been competition and plunder between people, and you are a member of this group. In your own territory, you have begun crazy enclosures and competition with each other. Individual pioneers have also succeeded in establishing their own fortresses and building their own territories using the materials captured by the dungeons. Some of the pioneers began to sell their fighting power as mercenaries, and the lords hired them to attack other lords. As the digging progresses, people circulate a rumors that the resources here can allow owners to gain the power of the mythical world that has fallen into the sea, so the competition has become more intense.

Gameplay, "The Dawn: First War" supports multiplayer mode. In your dungeon, each player can design mazes in the dungeon ahead of time, which will hinder other people from getting your house and you You can also explore the dungeons of other players. After success, you can get the dungeon owner's survival supplies. 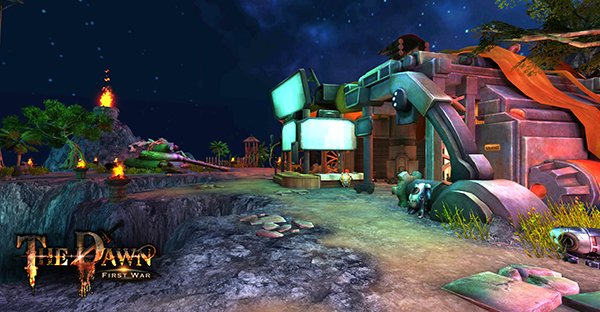 Weapon suits are divided into long-range weapons (magic and magic books, bows, multi-function pistols), melee weapons (shields and knives, shields and swords, shields and axes, two-handed axes, two-handed swords, and two-handed axes), and trap weapons (falling stones ,Stab, Magma Trap, Jackhammer, Drop Hammer, Grabber, etc.) Players can use a variety of combinations to match weapons, form their own offensive methods, and achieve a variety of switching through remote and melee suits. Weapon coordination. How to use them properly requires you to consider it in actual combat. 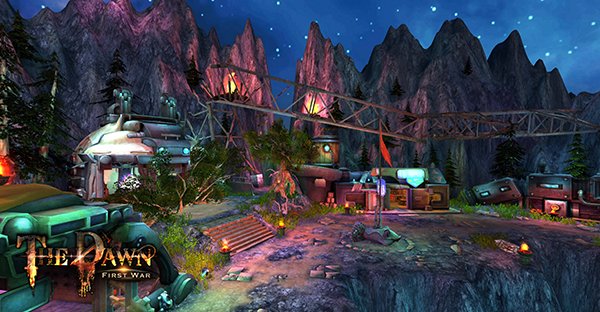 In addition to racial distribution, in addition to being able to set up "racially distinct" units of soldiers, such as goblins, crickets, genies, etc., players can also arrange structures used to defend/produce soldiers on the battlefield. Of course, they can cause a wide range of injuries. Spell skills. Each unit has its own advantages and relative weaknesses, such as: 1. The pluto can be attacked remotely, but the defense is weak; 2. The ancient beasts have a lot of blood, but the action is extremely slow; 3. The dark mage attack damage is high Low Armor 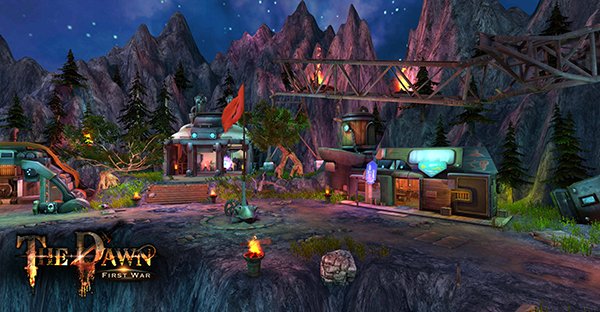 In a sandbox and a world, the world of "The Dawn: First War" is completely controlled by the player. If you want to develop faster than others, you can only grab it. If you want to fight for short board resources, you can only fight for it. Without a prescribed route and routine, players can make full use of their intelligence and intelligence to take the initiative.

At present, "The Dawn: First War" (Dawn: First War) has been on the Steam platform. In Sao Year, the witty brain that tests your strategy is coming. You may wish to try it out.

Those 4 models are all with alloy sensor for counterfeit detection

Previous: South Koreans have got driverless cars. What other countries have people on the train?

Next: What is it like to be late for music?