On December 8th, Konka Group released the first 4K ultra-high-definition OLED TV in its new generation of ultra-thin light TV new product launches, which made each pixel of the 4K TV independent and free to control, and the resolution of OLED TV was increased by 4 times. In addition to the Konka 4K OLED TV, another Easy TV Slim2 8900 series TV was released at the conference. Interested friends looked down. 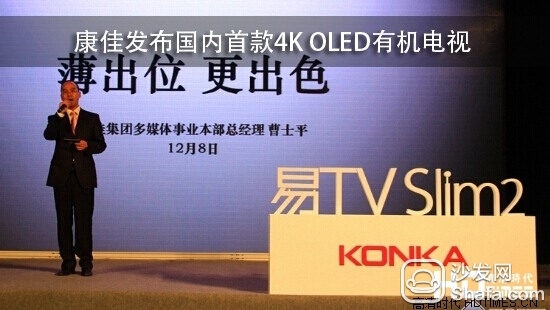 OLED technology is considered to be a TV in television, and Konka combines OLED technology with two top-notch display technologies of 4K resolution, once again creating a new milestone in the development of the TV industry and achieving the most perfect television product. 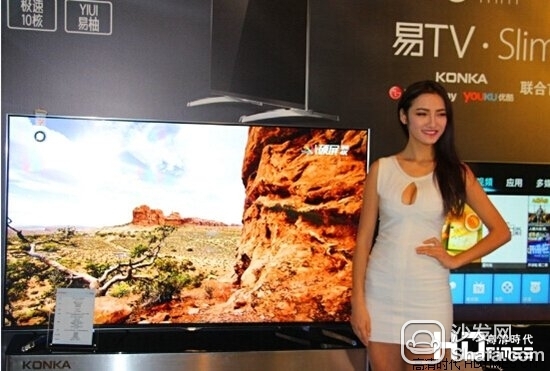 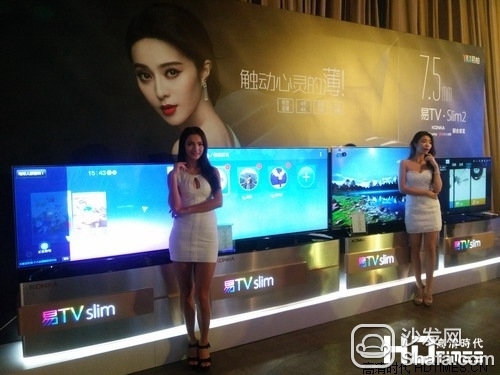 It is understood that Konka ETV 4K OLED organic TV has inherent advantages in terms of health and energy saving, and it has minimal impact on the user's vision health while viewing, and it also has lower energy consumption. In addition, 1000000:1 infinite contrast, can present a perfect black, let the picture come to life; only 0.001ms speed response time, can capture every wonderful moment of the picture. 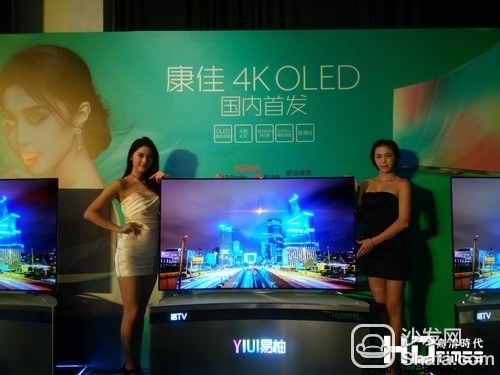 Konka's curved 4K OLED has a curvature of 5000R (5000mm), which achieves the best curvature of the curved TV. When viewing the screen, each point on the screen is equal to the human eye. Compared with the traditional flat-panel LCD TV, the viewing experience is equal. More sense of surroundness and presence, providing a more realistic visual experience, giving the user a vivid, immersive visual effect.

According to related industry sources, 4K ultra-high-definition OLED TVs have once again given a new sublimation to television technology. Konkaâ€™s launch of 4K OLED TVs is not only the biggest breakthrough in TV panel technology of the year, but also brings consumers the latest and best television paintings. Quality, but also will quickly promote the development of OLED organic TV. 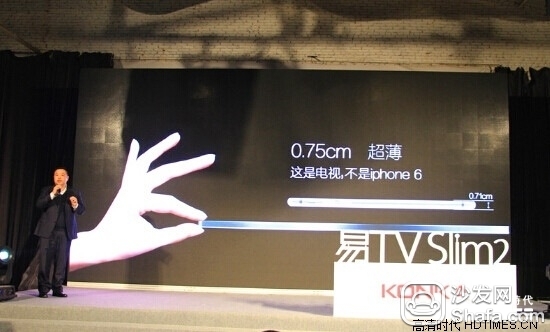 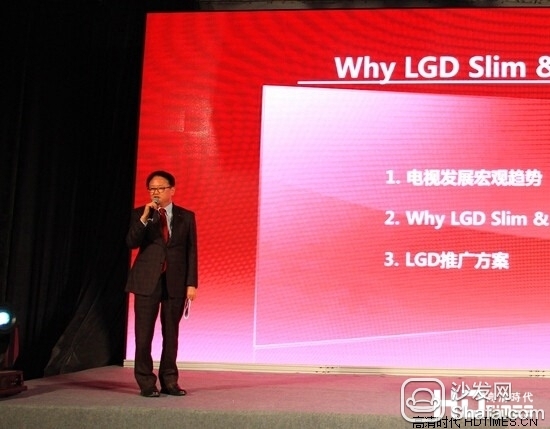