For the purchase of the box, it is also quite a skill, how good the performance in the market, how high the configuration, but what do you really know about the hidden behind them? In fact, most of the box's performance configuration is quite the same, their main fever configuration is to be greatly reduced, the real can only use the box in the box quality and system fluency above.

1, the purchase price is very low, the quality is also quite poor

2, can not pay for dual-core set-top boxes, these old configuration

3, mature technology has only four nuclear, eight nuclear is semi-mature, and then report more nuclear is a lie.

4, pay attention to the refurbished machine, the general kind of hardware manufacturers to do special hardware repair, change another shell and then sell

5, operating system, but it is recommended to choose Android system. Because Android is more common, software support is better.

6, the box should try to find a large storage space, good caching capabilities. Otherwise, you will often get stuck while watching TV live on demand.

The above 6 box shopping skills bring you the right price, high quality products, and other electrical appliances are also very close to the method of purchase, the same way to judge, you can refer to.

Taijie Box pursues to watch TV live broadcast and video play â€œstableâ€, â€œfluentâ€, â€œno cardâ€, which makes the Tate box become the live artifact of the box user. Tai Jie company is the only company to do both hardware and software companies, the use of software and hardware integration, improve system compatibility, so in the live TV is very smooth. Each box has undergone more than seven days of rigorous testing before it can be listed, the pursuit of "boutique concept" of the Tate box in the Jingdong Mall reputation is also more than 97%, ranking the highest in the industry. 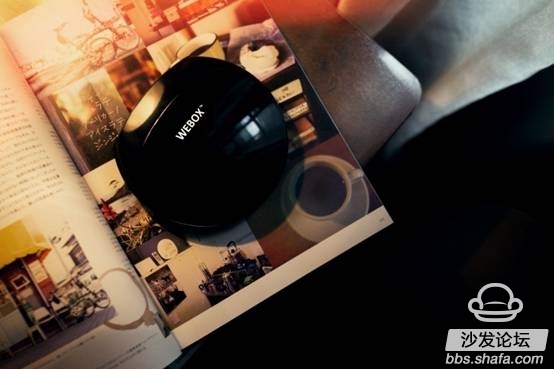 Huawei Box is a TV box produced by Huawei and has 840X2160 pixel resolution, which is 4 times that of 1080P. It guarantees a true 4K output, H.265 hard solution, and Hass's decoder can support 4K level. H.265 hard decoding, watch TV without worrying about no video source or the image is not clear. 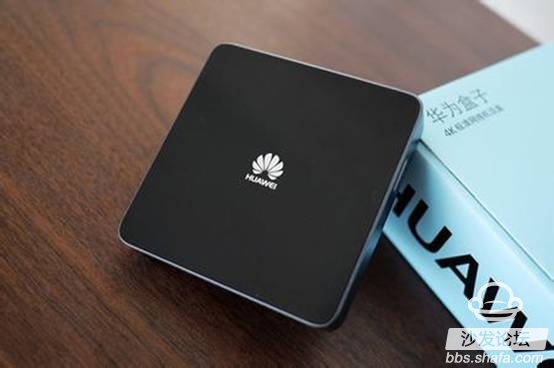 The new function of the new Baidu video stick is to be able to wirelessly project video on mobile phones, iPads, and computers onto TVs. Local video can be projected through wireless networks, making it really convenient. In addition, this box also supports Dolby surround sound, providing users with more realistic and shocking sound effects. The reputation of Baidu Video Stick in Jingdong Mall is also above 92%. 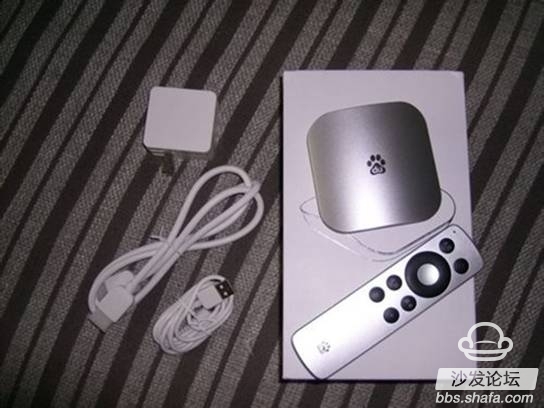 After the above introduction, do you have a fairly good understanding of the network box? In the hardware is very feverish, in the use of software is also very first-rate, can be described as a television must-have TV box, whether you watch TV live broadcast, watch TV on demand or better. Such high configurations as Tate Box, Huawei Box, and Baidu Shadow Stick are not expensive, and the price/performance ratio is very high. In order to experience fluency, they can completely suppress other TV boxes, which is also very worthy of recommendation.

Previous: The role of small cell base stations in LTE networks