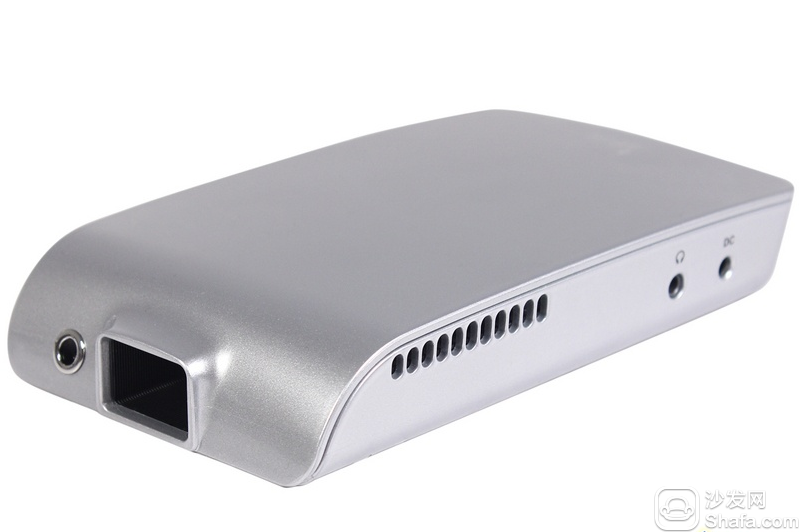 The X1 enhanced version of the projection computer adopts a pad version UI based on Android 4.2 depth customization. The entire UI design is quite satisfactory, and the operation is more convenient and practical. For users who have used a network box or Internet TV, this interface should be familiar. 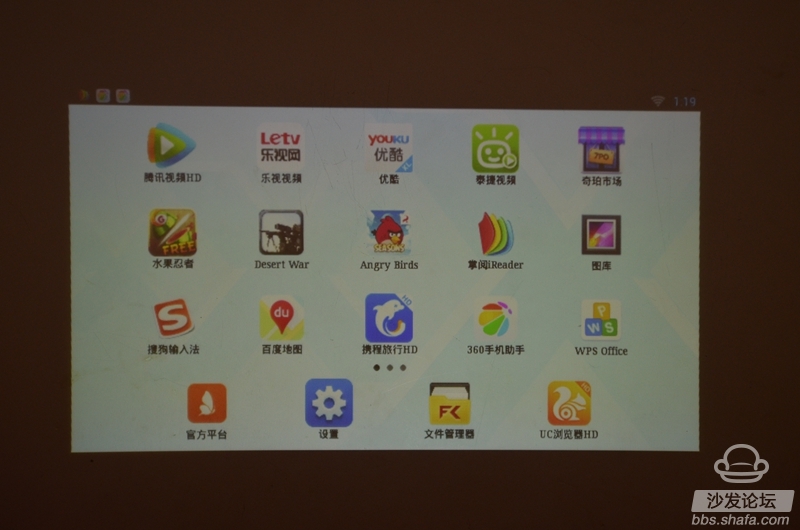 The built-in software of the system includes video, office, and games. It should be said that it can basically meet the needs of users. In addition, it also has a built-in Qipo market, where users can search and download various software required, which is very convenient. However, there are still problems with incomplete display. 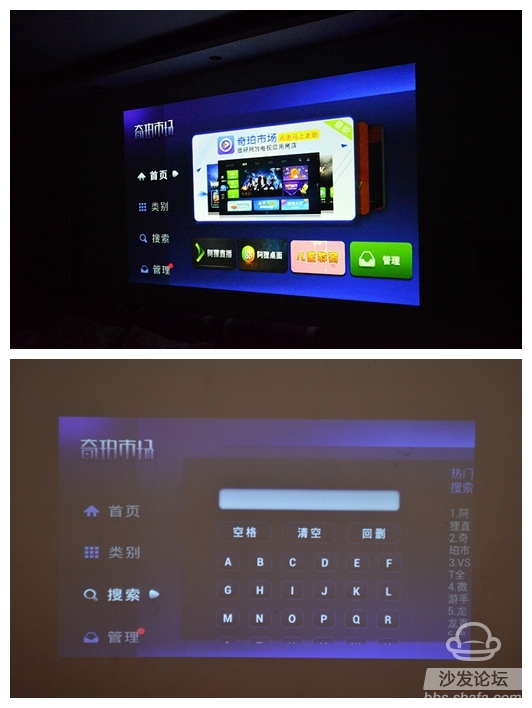 Settings interface, can be set by wifi, Bluetooth, in addition to auto focus, manual focus, trapezoidal correction, hand labels and other settings. 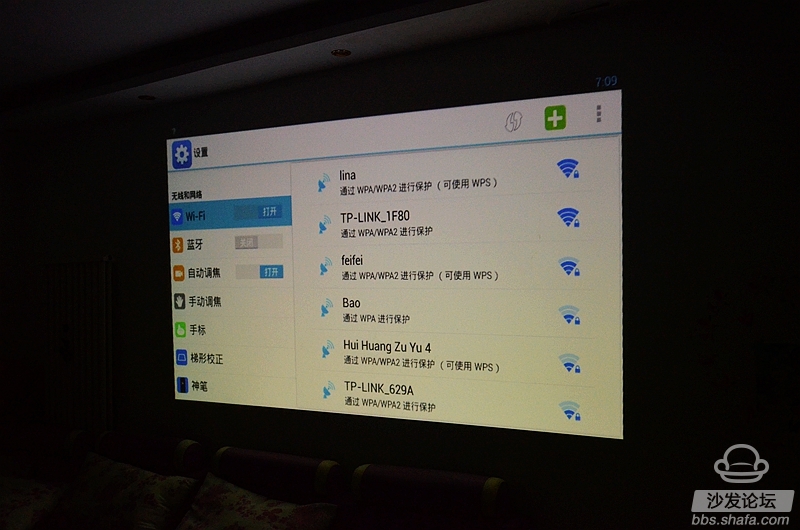 Autofocus technology should be one of the selling points of this product, the author often work with the old projector, each time the projector moves, you must manually refocus. Divine projection computer adopts intelligent auto focus technology, which can intelligently judge the projection distance and automatically adjust to clear picture quality within 2 seconds. It's really great.
Understand the Ui design, let's say why do you say it is a counterfeit artifact?
Artifacters often surprise people with unexpected surprises. Let's assume several scenarios.
On Valentine's Day, many couples will send flowers, send chocolates, and watch movies. It's too cheesy. There's nothing new. If you give him or her a computer with a divine projector, it's definitely the biggest surprise. You don't need to go to the cinema to watch a movie. People don't have much air, and they can watch in their own homes. The projection computer opens, and you want to see how much you want to cast. You want to see the cymbals and you can enjoy the sweetness of the world.

On weekends, roommates are reluctant to get out of bed, hold their phones in bed, play games, take out God's drawing computer, open the watermelon game, hold the magic pen, and open the left and right bows, just like the real kitchen knife in the hand. It's hard to let your roommates stare.

On the train, with the divine projectors and projection computers, the boring journey became vivid and interesting. Take out the gods and projection computers and connect them to the u disk. The train carriages immediately became mobile cinemas. You wouldnâ€™t let anyone else pay attention. Haha. Will be lonely?
The charm of God's painting computer will definitely make you the focus at any time. With it, will the counterattack be far behind?

Below, we will experience the video playback, games and office functions of this product separately:

As mentioned above, the God Computer has built-in video aggregation software such as Tencent, LeTV, and Youku. God draws x1 enhanced 4-core CPU, 4-core GPU, 1G memory, 8G flash memory, and the configuration is not bad. Let's take a look at the playback effect.

First measure the speed of the network.

The on-demand test was performed using Taijie video software. After testing, the X1 draws at the current speed and watches high-definition online on-demand resources. When the fast forward and backward moves are performed, the buffer time is a bit long, but the ultra-clear resource buffer is comparative. 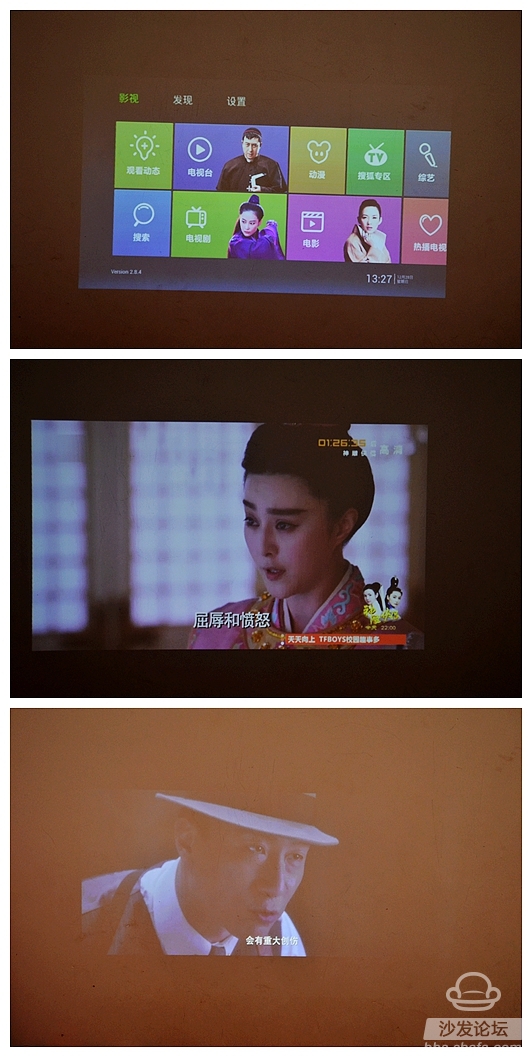 The live test software is HDP, which plays smoothly during the test. The buffering time is about four to five seconds. 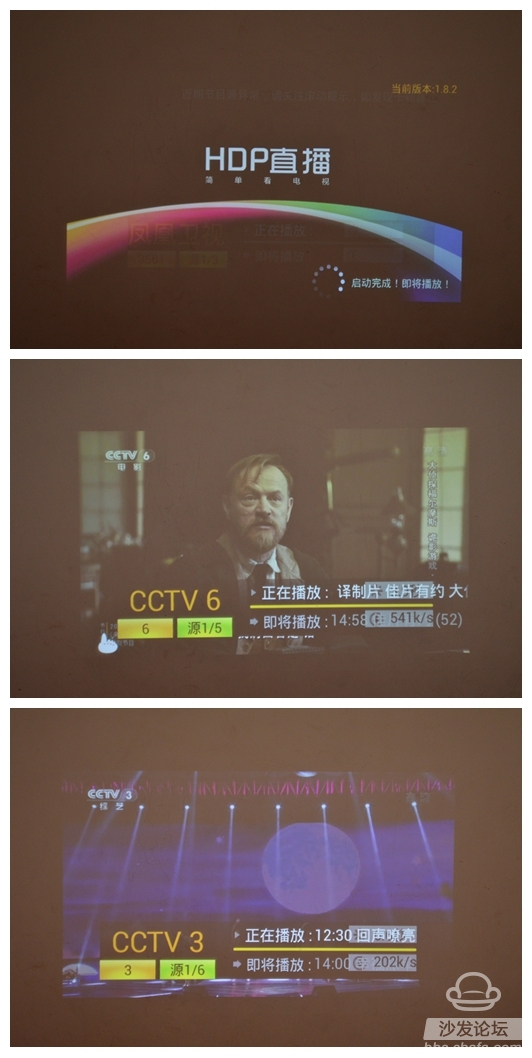 Local video playback test
Videos in common formats such as Mp4 and mpg can be played, and 1080p and 4K videos cannot be decoded. 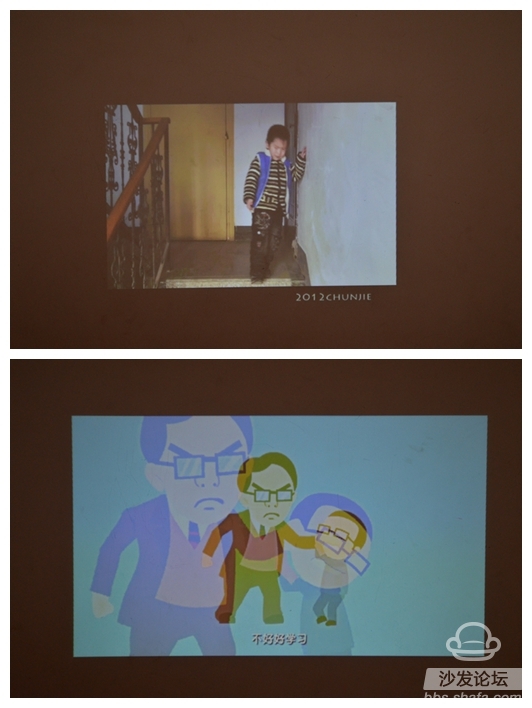 Game experience
Divine projection computer built angry birds, cut fruit and a shooting game, I experienced the next, personal feelings coupled with the sensitivity of the super-high pen, playing fruit games or more suede. The thrill of this is the joy of playing a fruit-cut game on the phone and ipad. 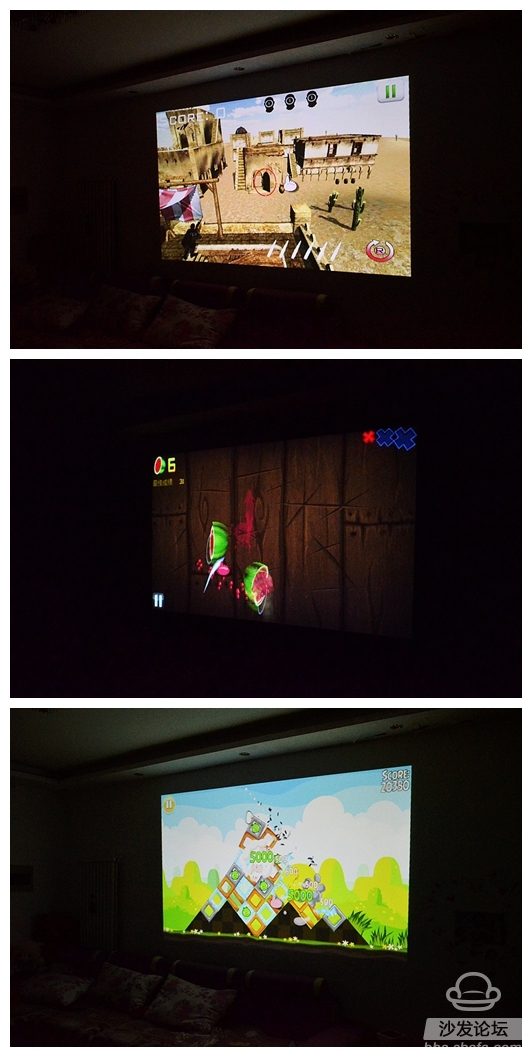 Office experience
Compared with the working projection computer, the advantage of the X1 enhanced version is obvious. It is easy to carry and powerful. It can be used on the Internet and can read the file information in the storage device. The intelligent autofocus is not afraid of the screen blur, and more importantly, the cooling effect is still very good. I experienced the commonly used formats such as word,exele, ppt, and pdf, and they are perfectly supported. Browsing the web and reading news is also a good choice. 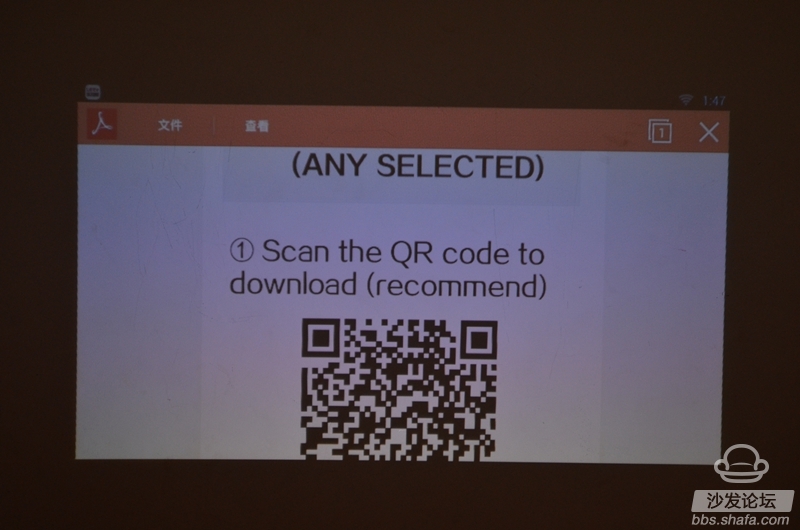 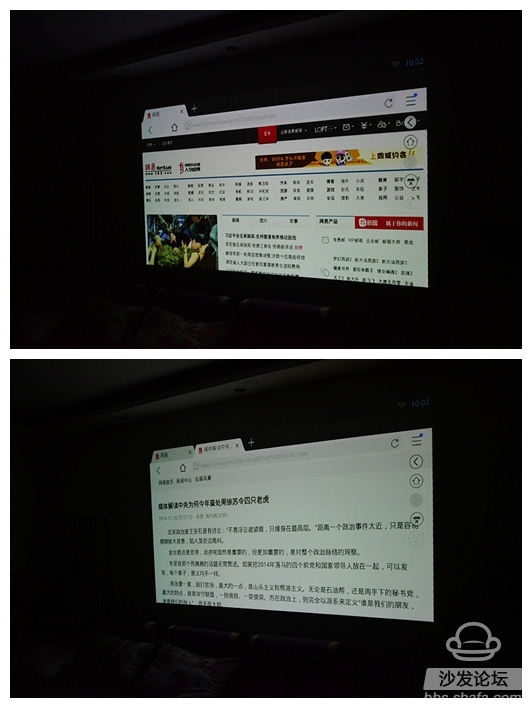 to sum up
As a miniature projection computer, the X1 enhanced version of the X-ray has left a good impression on users with its unique intelligent autofocus technology and sensitive touch interaction technology. It can be said that the price of God's painting x1 is still good. In use, some problems have also been found, such as low resolution, insufficient brightness, and insufficient contrast. In addition to moving the host computer, the size of the screen cannot be controlled by the remote controller, and it is expected that Shenhua Technology will further improve in this respect.

Product categories of  E-bike Accessories, we are specialized in manufacturers from China,E-bike Accessories Supplier suppliers/factory, wholesale high-quality products of  manufacturing, we have the perfect after-sales service and technical support. Look forward to your cooperation!