2016 is coming to an end. This year is an infinite year for the influence of social networks. Billions of people around the world share their unique life on all platforms. In the Western world, Facebook, Twitter and Instagram (users just broke 600 million) are undoubtedly dominated.

From the data point of view, their operations are still normal, but for social networks, 2016 is definitely a horrible year. Facebook was knocked down by false news issues, and cyber violence on Twitter has been out of control.

For social platforms, it's time to stop and revisit their own services, because the problems they face are already quite serious. 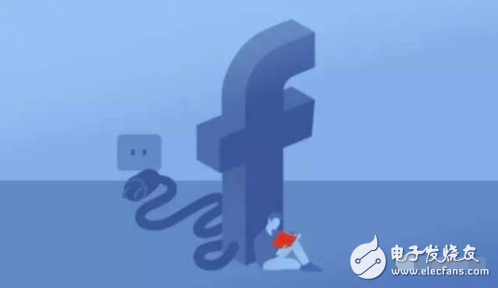 As the world's largest social platform, Facebook already has 1.8 billion monthly active users. This number is amazing, and it also means that Facebook needs to take more responsibility. After all, Zuckerberg's platform has become the number one person. A news source.

In the past year, false news has become a dead point for Facebook, and users often see outrageous news like "Trump created the 9/11 attacks." In fact, in theory, it is easy for technicians to get rid of the fake news in these streams, but the reality is that Facebook's user base is too large, so that the technical staff can do nothing.

The fermentation of Facebook's fake news events also made us realize that the speed of fake news in the social network era is beyond imagination, and users have a soft spot for such exaggerated news. If Facebook users grow up in this context every day, the consequences are simply unimaginable.

In the face of public opinion accusations, Facebook was initially reluctant to take responsibility, and Xiaozha said that the company is not a media company. But at the beginning of this month, they were under pressure to announce that they would work with third-party agencies to manage false news issues on the platform. Although the fake information filtering system launched by Facebook still needs time to test, but the discerning person can see that Facebook's information verification team may not hold up the tens of millions of messages every day on the platform.

Facebook is now standing at the intersection of choices. On the one hand, the foundation of the user is the constant sharing by users. They cannot prevent users from speaking on the platform. Any review mechanism may scare away users and cause damage to the platform. On the other hand, letting the fake news flow in order to retain users who hate review will eventually lead to user loss, causing the platform to fall apart.

Therefore, Zuckerberg must find a delicate balance on this issue. 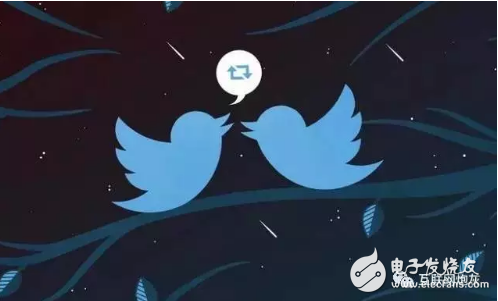 Twitter is also a combination of angels and demons. For journalists, the most timely news and public reactions are usually seen here, but once you dig deep into Twitter's comments, you'll find that hate speech has overwhelmed the platform.

Recently, Twitter has increased its efforts to crack down on cyber violence. If your speech is too outrageous, it will be directly blocked by Twitter. In November of this year, Twitter also launched a number of measures to combat hate speech, users can choose to block some words, can also report cyber violence involving racial, religious, gender and geographical discrimination. This step allows us to see the sincerity of Twitter, at least they are trying to solve the problem, but these measures may not be enough.

Today, Twitter is still an anonymous paradise, which also causes some users hidden behind the mask to unscrupulously cyber violence against others. If Twitter doesn't find the right solution for this problem, future cyber violence will surely become the last straw to crush Twitter.

Previous: Only when you jump out of the dedicated IC solution battery management system innovation can you expect

Next: What can AI Internet bring?