Third, the project name and number:

The outline of the four corners of Building No. 1 and Building No. 4 and the south corner of the building will be illuminated by LED digital pipelines.

2. The construction of the project should meet the basic requirements of Jinan City on the lighting project, reflect the characteristics of the office building, and coordinate with the surrounding environment. The overall contour should be separated in color, illumination and brightness. The color of the light is not less than 5 Kind, through the contrast of color, darkness, strength, filial piety, and density, smooth and excessive, point and face combination, form the overall melody and effect of the beat coordination, reflecting the atmosphere of the times. In order to ensure the lighting effect, as far as possible, using advanced technology and green, environmental protection and energy-saving equipment, can be controlled in a timely manner.

1) Must have an independent legal personality and hold a legal business license.

3) Have experience in similar projects in the past and have demonstrated the ability to perform the above projects in terms of machinery, personnel, capital, and technology in order to pass prequalification.

4) Have the ability to undertake the supply and installation of this negotiation project, have a certain scale and strength, and have good social reputation and ability to perform.

5) This project does not allow the consortium to participate in the negotiations.

6) See the procurement documents for details.

Price: 200 yuan / share, the negotiation documents are not refundable after sale. 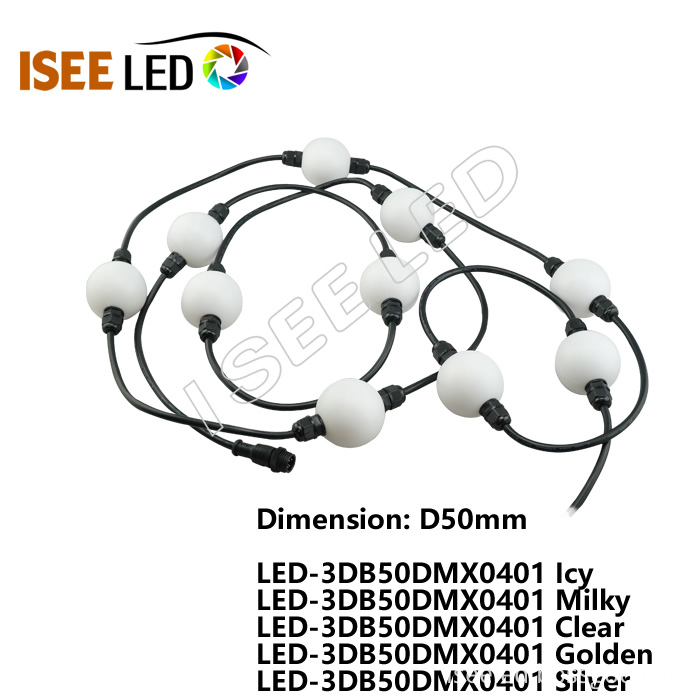 Next: DOE and EPA will settle differences by end of April