According to Steam data, Steam users have hundreds of thousands of new users every day, and ps data is a rough estimate for reference only. 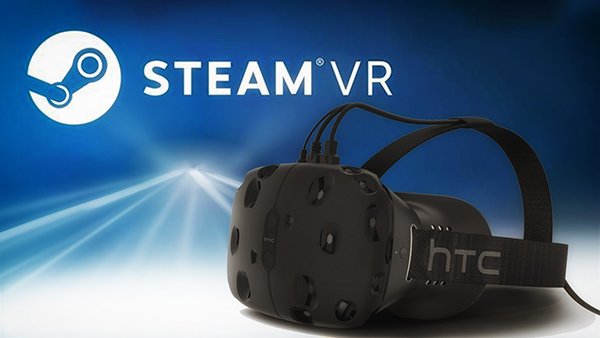 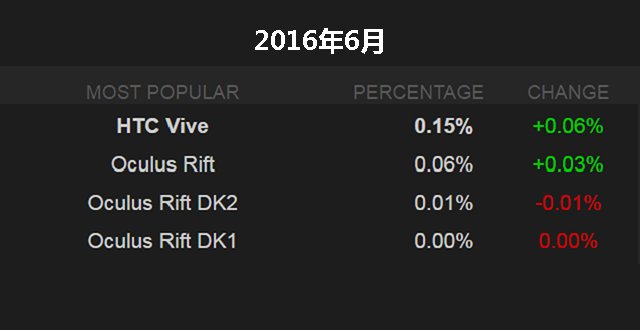 The figure below shows data for July. The proportion of users of HTC Vive and Oculus Rift increased by 0.03% in the proportion of total Steam users (in the morning, the data from Venturebeat was 0.3%, which is wrong). 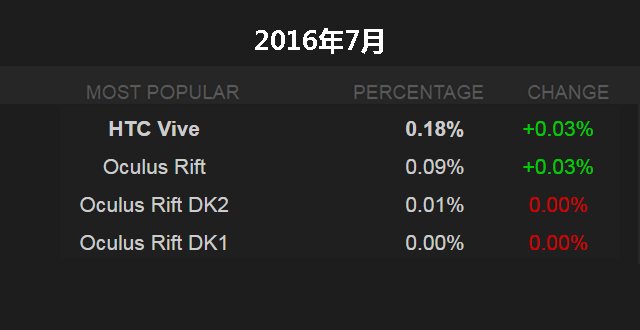 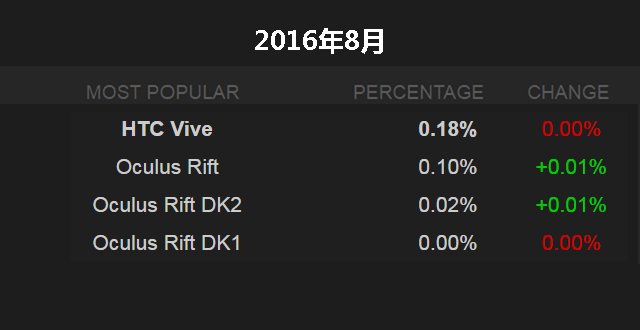 Of course, it can be seen that HTC Vive has about 334,800 users and Oculus Rift has about 223,200 users. However, users of Oculus Rift may not use Steam because Oculus has its own content platform Oculus Home.

In short, compared with June data, during the summer vacation, VR users on Steam increased by about 162,000, so it is still very optimistic.

Next: Smart TV applications are frequently dropped. What else can we see?